The “Godfather” of the SPARK Programs of San Diego State University (disseminated via Gopher Sport). Paul joined SPARK in 1990 and after playing an integral role in the research project, served as the Executive Director from the beginning of dissemination in 1993 until his retirement in 2015. Paul instructed future physical education teachers at the University of California, at San Diego for 11 years, and Cal State San Marcos for 4. Paul is known for his extensive work as a content author, teacher trainer, and physical activity leader, having contributed as an intervention director and consultant for many benchmark national studies/projects including SPARK, TAAG, M-SPAN, Pathways, PEACH, OPprA, OPI, POPI, HELM, Beyond the Borders, and the Nike2GO and Let Me Play campaigns (which he authored for NIKE). These studies focused in the fields of physical education, after school programs, early childhood, and coordinated school health. 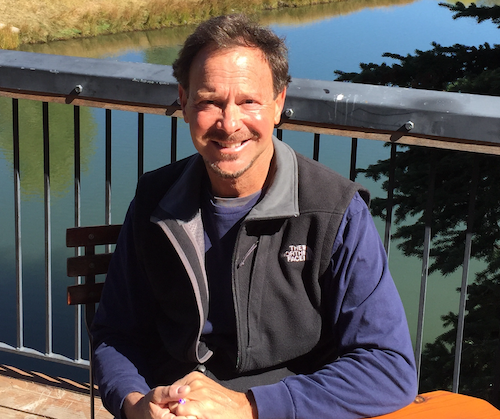 Paul is internationally known for his creative writing and innovative pedagogical methods, which have been proven effective in improving physical activity programs, teacher effectiveness, and student outcomes. To date, he has over 25 publications in professional journals, has authored or co-authored 16 curriculum books for teachers (including many of the popular SPARK programs), and conducted nearly 400 professional workshops and conference presentations worldwide, many as a featured or keynote speaker. Paul Rosengard was appointed the first Deputy Director of the CA Governor’s Council on Physical Fitness and Sports (1996) and served as a key member of the education committee for many years. He was selected as one of 20 Special Advisors to the Governor’s Council in the last Schwarzenegger administration. He has personally written and received awards/projects totaling over $12 million dollars and currently serves on two advisory boards, SPARK and Rocky Mountain Cemter for Health. He is especially proud of his 12-year career as a physical educator, athletic director, department head, and sports coach (football, basketball among others), and his years as a Recreation Leader with Chula Vista Parks and Recreation department in his hometown of Chula Vista, CA.

Dr. Thom McKenzie is Professor Emeritus in the School of Exercise and Nutritional Sciences at San Diego State University and former Adjunct Professor of Pediatrics, University of California, San Diego. A native of Canada, he is a former school teacher, coach, and administrator. He has authored or co-authored nearly 300 papers and book chapters and presented over 500 papers at professional conferences. He is a Fellow of four professional organizations, including the Research Consortium of SHAPE America, the National Academy of Kinesiology (NAK), the American College of Sports Medicine (ACSM), and the North American Society of Health, Physical Education, Recreation, Sport and Dance Professionals (NAS). He has received many awards, including the AIESEP International Olympic Committee President’s Prize for research and program development, the Gulick Award (SHAPE America’s highest honor), the President’s Council on Fitness, Sports and Nutrition Lifetime Achievement Award, and an honorary doctorate from Finland. He is currently an educational and research consultant on numerous projects. http://www.thomckenzie.com/

Dr. James Sallis is Professor Emeritus in the Department of Family and Preventive Medicine at University of California, San Diego. He also is Professorial Fellow at Australian Catholic University, Melbourne. He has been studying and advocating for physical activity since the early 1980s, and he was Principal Investigator on the original SPARK grants from the National Institutes of Health. His current primary research interests are promoting physical activity and understanding policy and environmental influences on physical activity, sedentary behavior, nutrition, and obesity. His health improvement programs have been studied and used in health care settings, schools, universities, and companies. He is the author of over 700 scientific publications that have been cited over 150,000 times. His current focus is using research to inform policy and environmental changes that will increase physical activity and reduce childhood obesity. He received a Lifetime Achievement Award from the President’s Council on Fitness, Sports, and Nutrition, and he is an elected member of the National Academy of Medicine. His website provides access to blogs, measures, scientific and lay articles, and his video blog: http://sallis.ucsd.edu/ 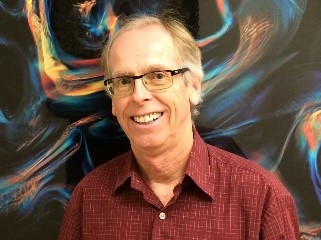